Why Askin decided to become an expert in Python development

Python is a far more old programming language than Java, that got its name from the “Monty python” group. Guido van Rossum launched the first version of Python language in 1991.

Python came a long way and is now part of Askin’s expertise. Here are 3 reasons why we became a web agency specialized in Python language!

Python is a intelligible language

Python language is pretty easy to understand, read and write. Python is a very accessible language because, most of the time, it is installed by default. Even on Windows where Python is not natively installed, only a few clicks are needed to download it. This way, it is very easy to become an expert in Python development.

Python is also a very clean language. To code in Python, you don’t necessarily need a very powerful development environment like Visual Studio or Eclipse. A simple code editor with syntax highlighting could be fine to read and write in Python.

From a simple script to software package, including multimedia softwares or even games, Python can pretty much do everything. Our solution for bug report, SmartHelp, is a SaaS application based on Python.

Python is a simple language whose functionalities can be enhanced if needed, using some of the many libraries available in the Python Package Index (PyPI). The package management system Pip allows to install easily those different modules. One of those major libraries when we talk about Python, is Django, the web framework that allows to control web application servers.

It is then possible to add many layers to Python language, like layers for application presentation, data access, data structure, compression, string handling, calculation and so many more…

Except the fact that Python is a simple language that offers great possibilities, it also reunites a big community of passionates. For example, our web agency is a member of the French speaking Python Association (Association Francophone Python). The AFPy puts together many events like AFPyros or also the PyConFr, a free event that gather the Python community once a year. In Lyon, we also take part in Python meetups, every 4th Wednesday of the month.

Python has a bright future ahead and a great community supporting it. At Askin, we are glad to be part of this French speaking community of Python development expert community.

You can also read on ASKINews
GDPR: impacts on your website and applicationAskin2 May 20186 July 2018 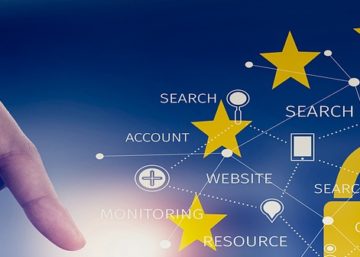 The General Data Protection Regulation (GDPR), a major step in the digital world, will apply... 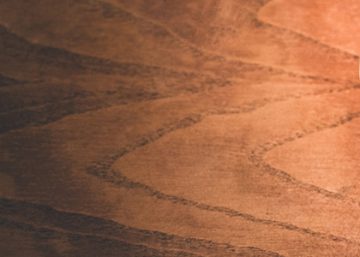 Python is a programming language used by big names in web. Its flexibility, speed, scalability...